The role of the Commissioners of the Land Office (CLO) was defined by the United States Congress in the Organic Act of 1890 and the Oklahoma Enabling Act. This legislation reserved Sections 16 and 36 of each township in Oklahoma for the use and benefit of the common schools. The federal government had no title to lands in the eastern half of the state, known as Indian Territory. Therefore, the federal government compensated the Trust Fund with a grant of $5 million.

State higher education institutions were also provided for in the Enabling Act, as Section 13 of each township was set aside for their support. These lands were divided among the States public schools including primary, secondary and universities.

The federal government deeded a total of more than three million acres in the initial grant to ensure that public education would always have a financial base. Early state leaders shared that view, stating in Article 11, Section 2 of the Oklahoma Constitution that the “… principal shall be deemed a trust fund held by the state, and shall ever remain inviolate. It may be increased but shall never be diminished.”

Today, the CLO owns approximately 270 acres of agricultural land in the City of Shawnee (City) adjacent to and south of I-40 and just west of Marketplace Boulevard. Over the years, the CLO has been ground leasing, selling and exchanging tracts of land as part of a simple land plan. The most recent CLO development in Shawnee included new retail space, Hobby Lobby and TJ Maxx, among other retail stores.

In 2017, the CLO and the City prepared a memo of understanding for the land planning of the 270 acres and more specifically the east 120 acres with the intent of attracting new developments along with providing a site for the new public school.

The CLO approved an agreement on September 12, 2017 authorizing Cowan Group Engineering (CGE) to provide a land plan and final report for the east 120 acres of agricultural land just west and adjacent to the existing Marketplace Boulevard in the City. The proposed area is more commonly known as “Shawnee Marketplace”.

The scope of work included producing a master land plan including three (3) concept plans to include, but not limited to, multi-family, new school, retail, office, big box retail, and restaurants.  The scope of services included a final engineering report with alternatives, probable project cost estimates and recommended construction phasing. 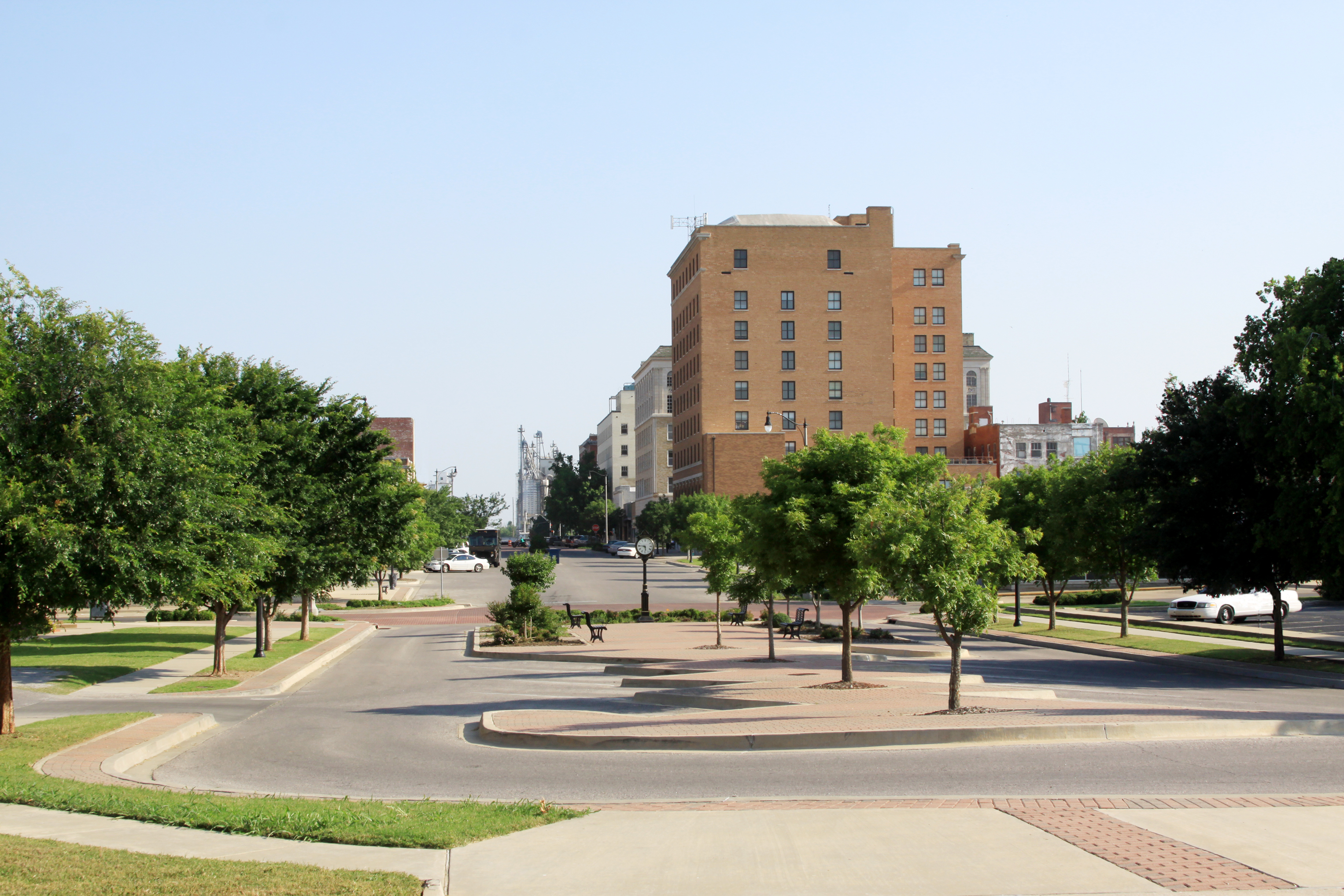 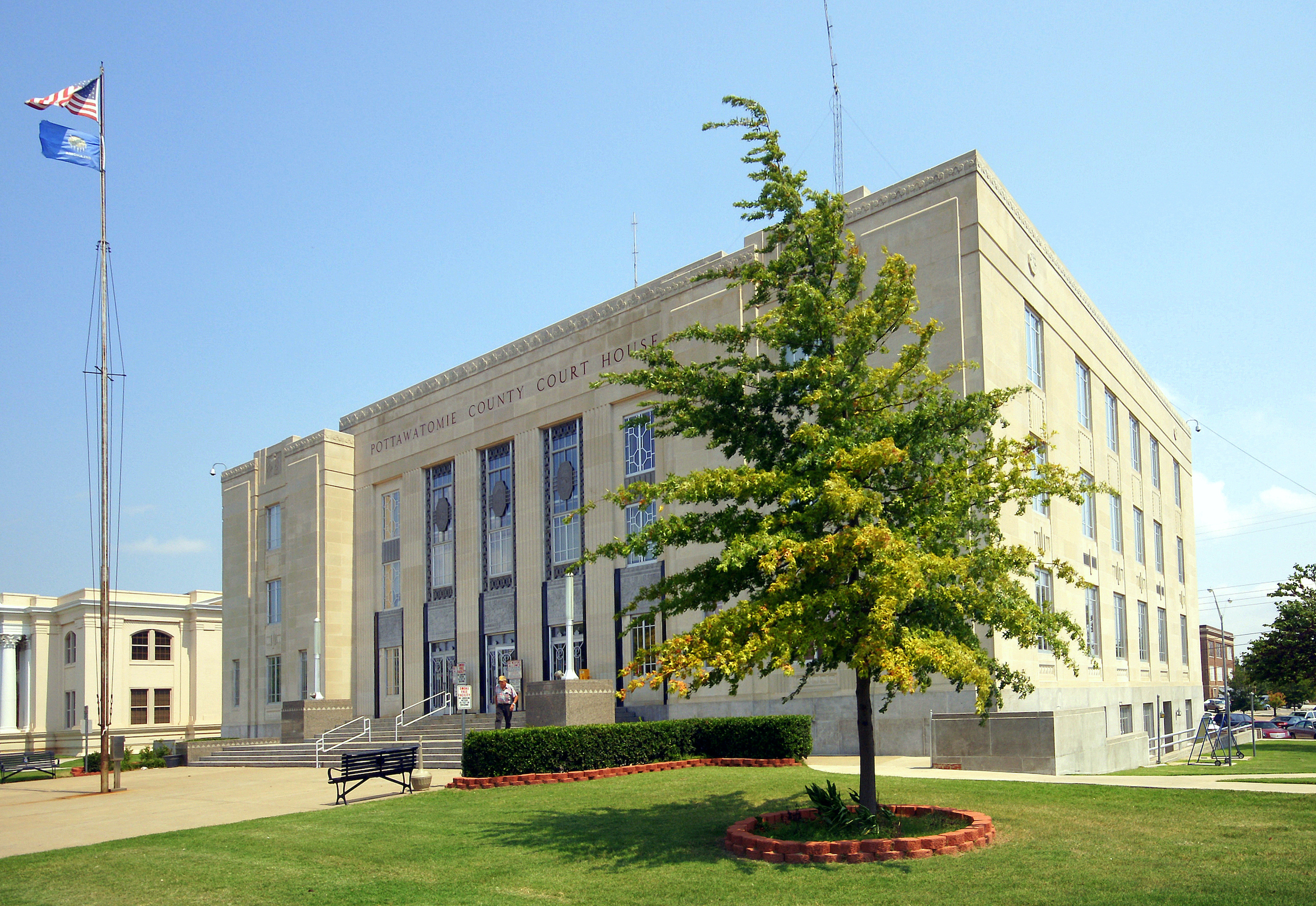 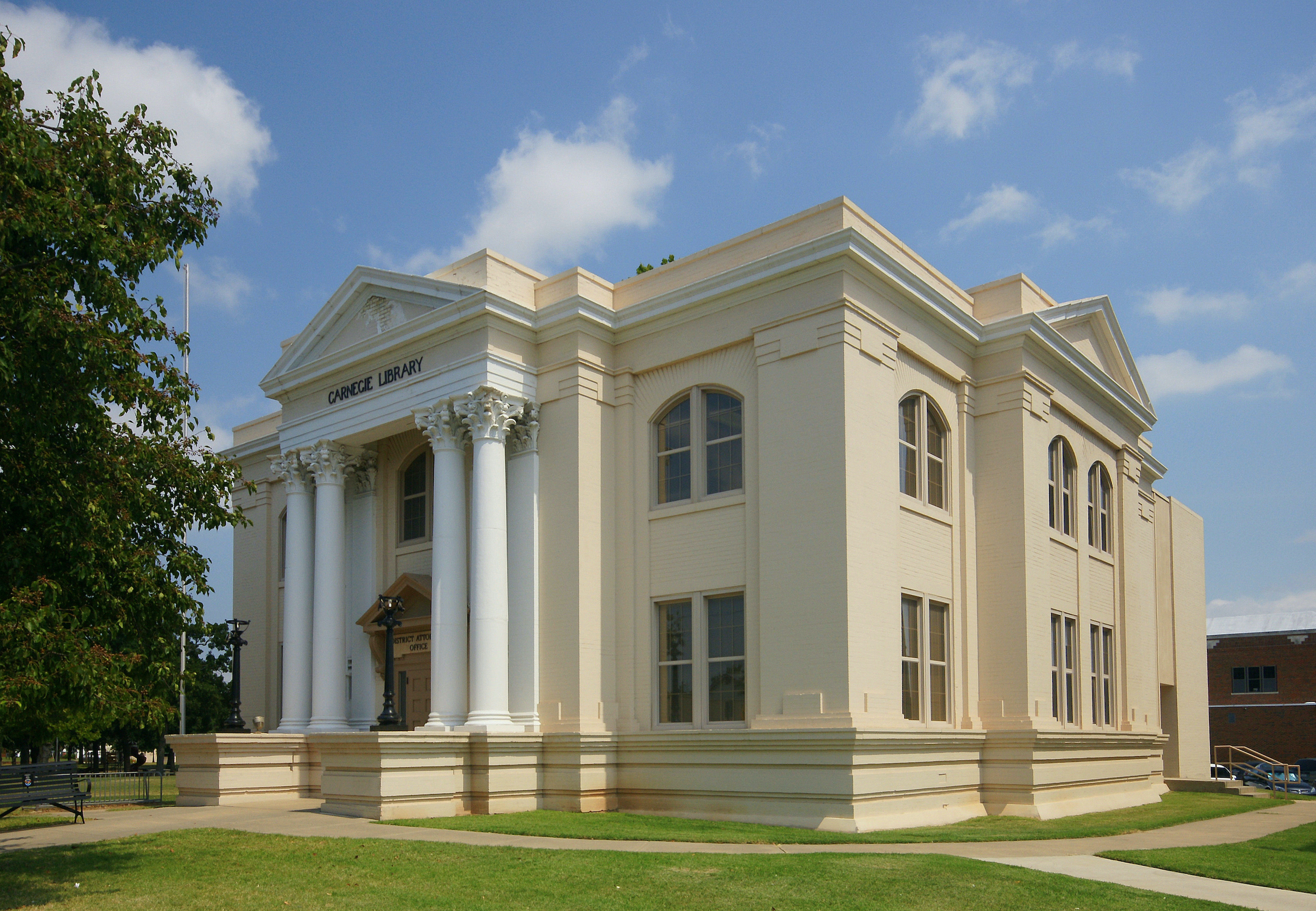 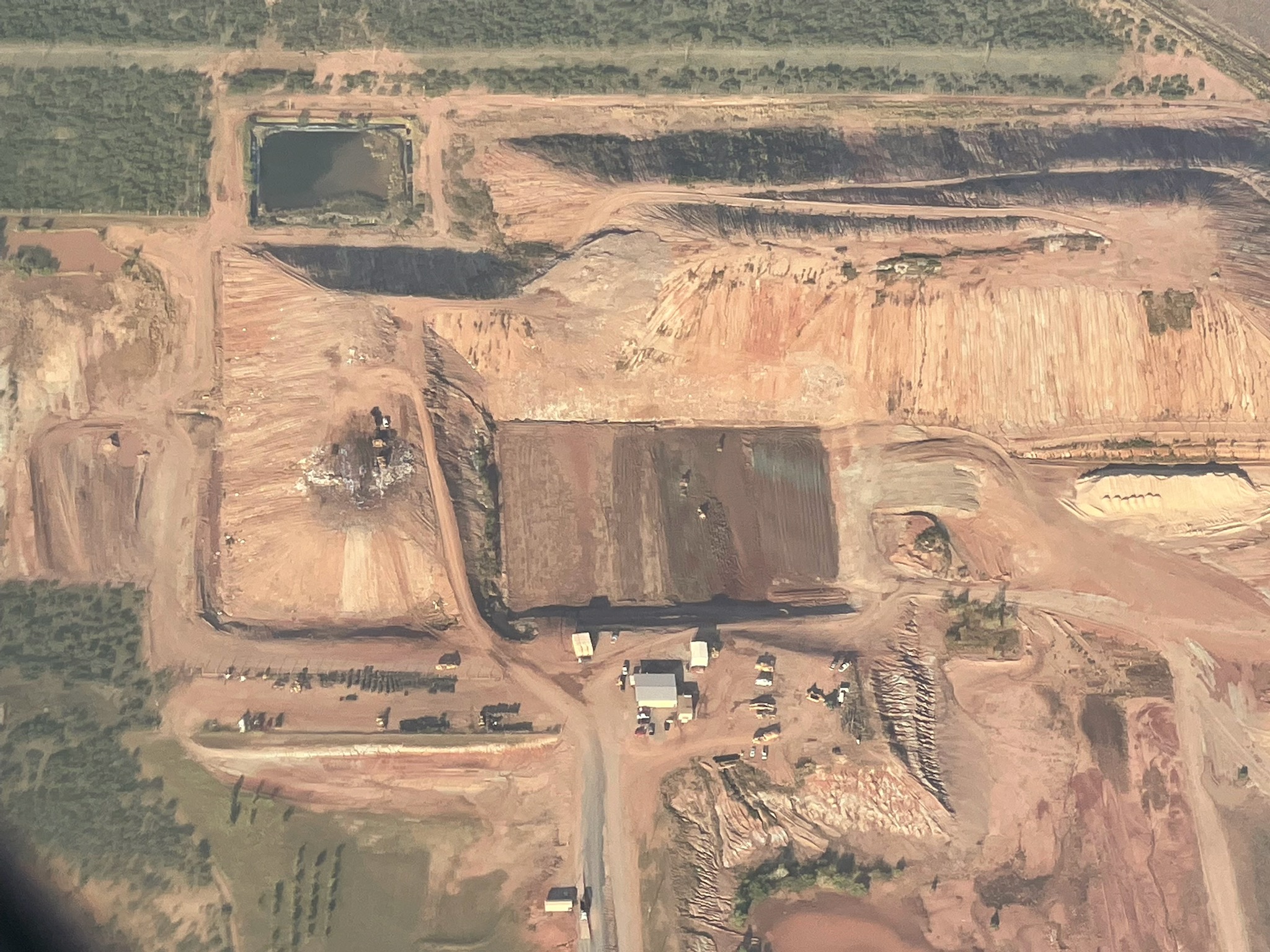 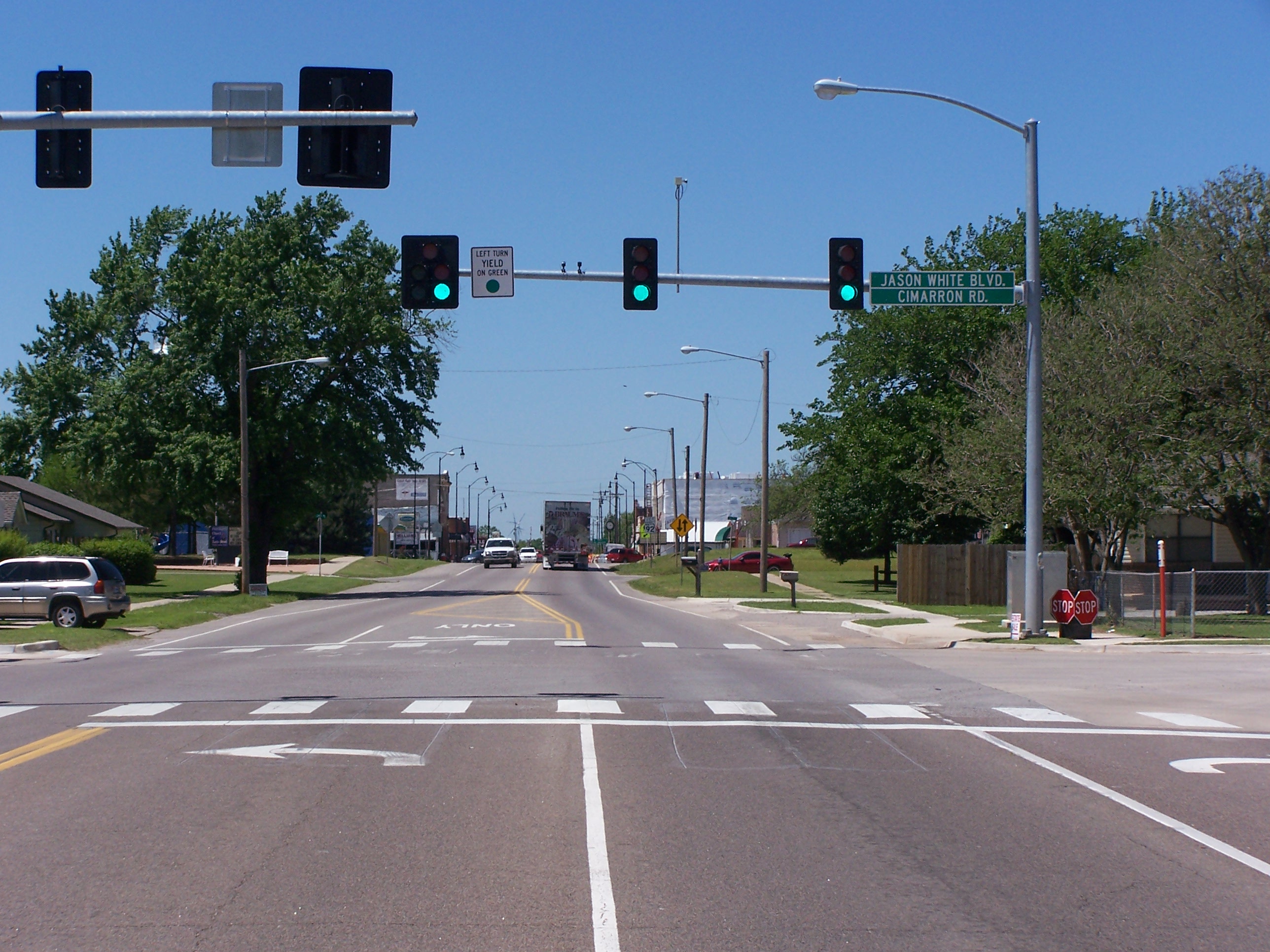 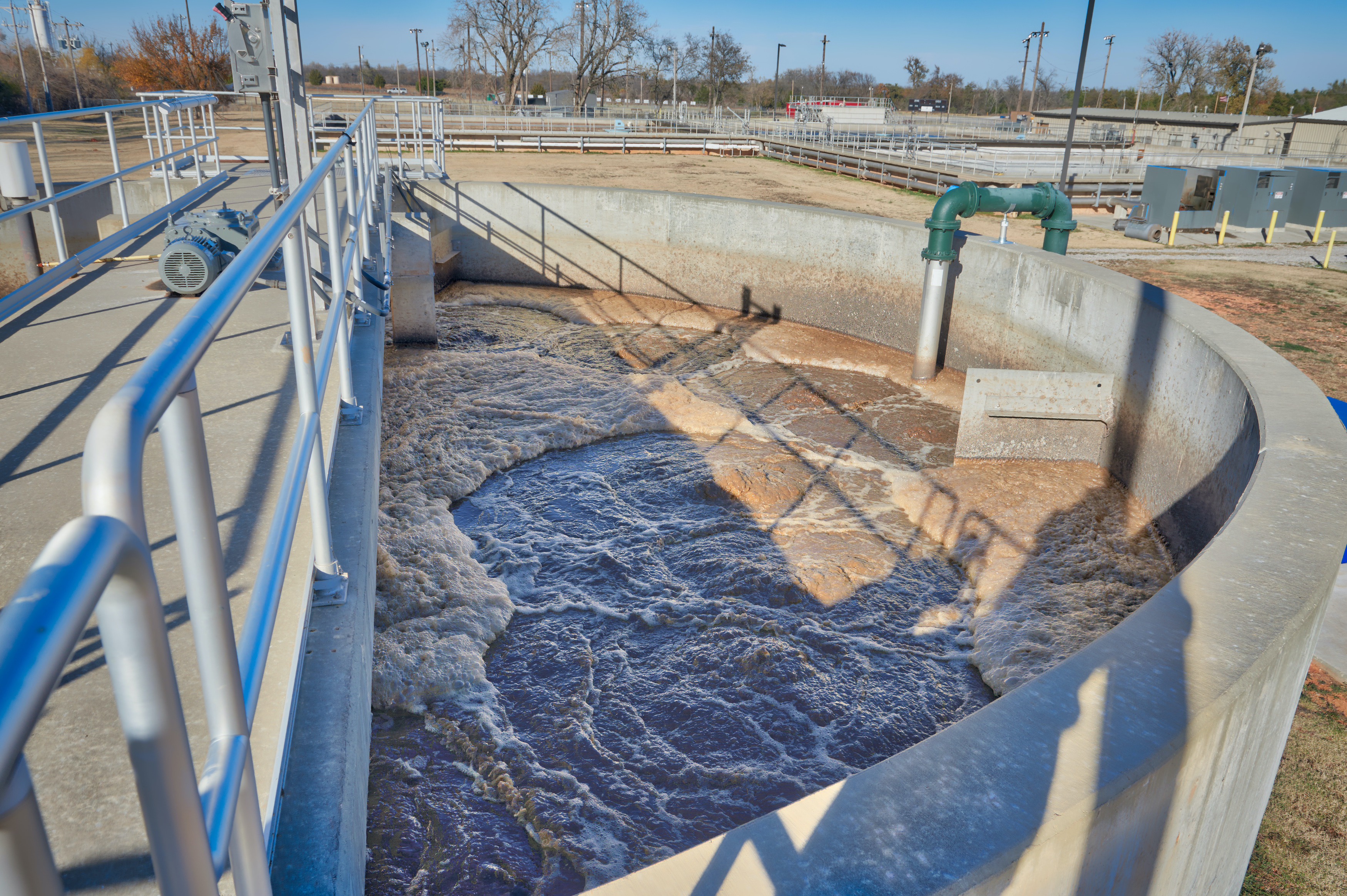