The City of Muskogee (City) determined a need to develop a citywide hydraulic model of the water system and selected Cowan Group Engineering (CGE) to complete the report and capital improvement plan. The purpose of this project was to develop a calibrated dynamic hydraulic model of the water distribution system that could be utilized as a decision tool for long-term planning, budgeting, and improvements to the water system.

The City identified areas of the water distribution system which need to be improved as described in CGE’s Engineering Report for Water Supply Distribution and Capital Improvement Plan for the City. Key improvements included the replacement of existing waterlines throughout the City including the existing 24-inch waterlines which were more than 100 years old. A model of the system was necessary to ensure waterline replacements were adequately sized. The water model saved the City millions of dollars by not oversizing waterlines as well as showing how to properly manage the underutilized Radio Hill Storage Tank.

The first tier of the model involved an evaluation of the primary infrastructure including surface/groundwater sources, storage tanks & towers, booster pump stations, and waterlines 8 inches and greater. Field data was collected to calibrate and validate the model. The model was used to analyze the water distribution system under a variety of demand and flow conditions to identify any system deficiencies and recommend water system improvements that address water pressure, water quality, fire protection, pipe replacement, system redundancy, and long-term water planning.

The second tier of the model focused on the evaluation of the secondary infrastructure including smaller line sizes, proposed areas of development, and water quality simulations.

The final tier was the maintenance component of the model where additions, deletions, and modifications to the water system were modeled to assist with planning and economic development. 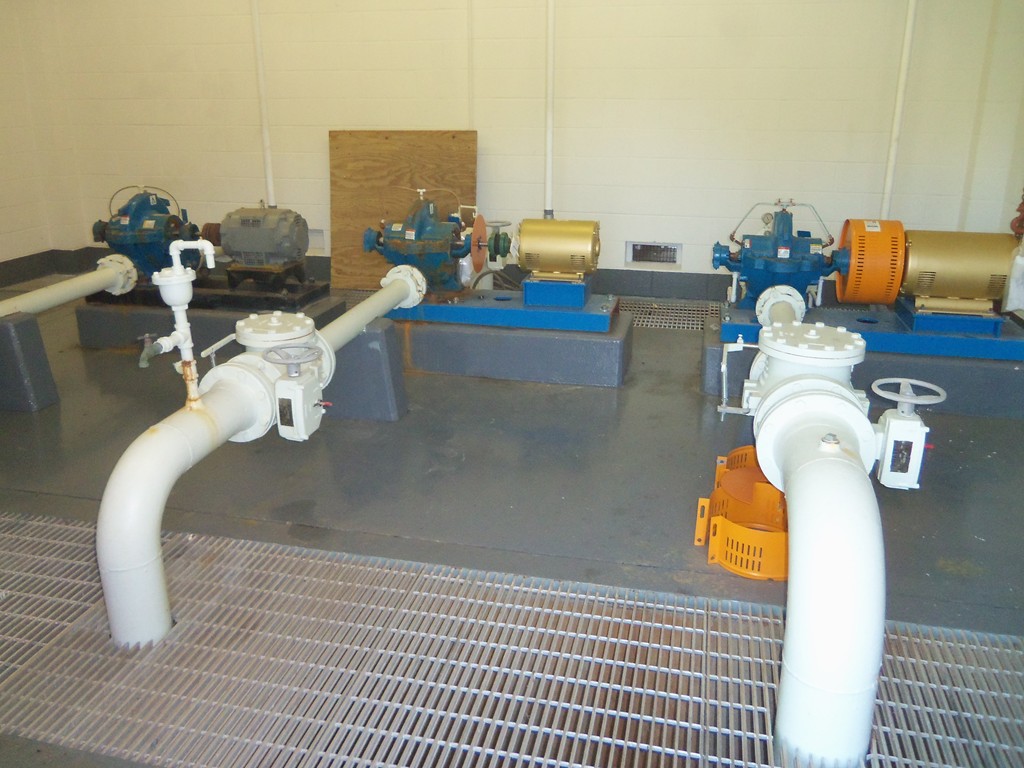 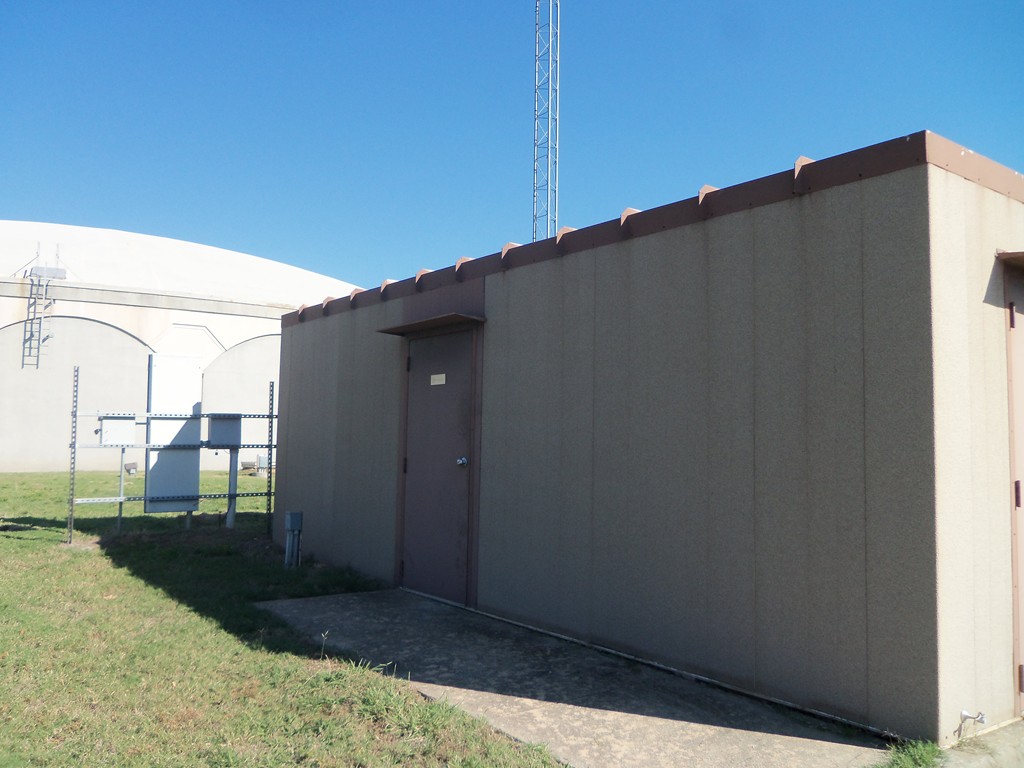 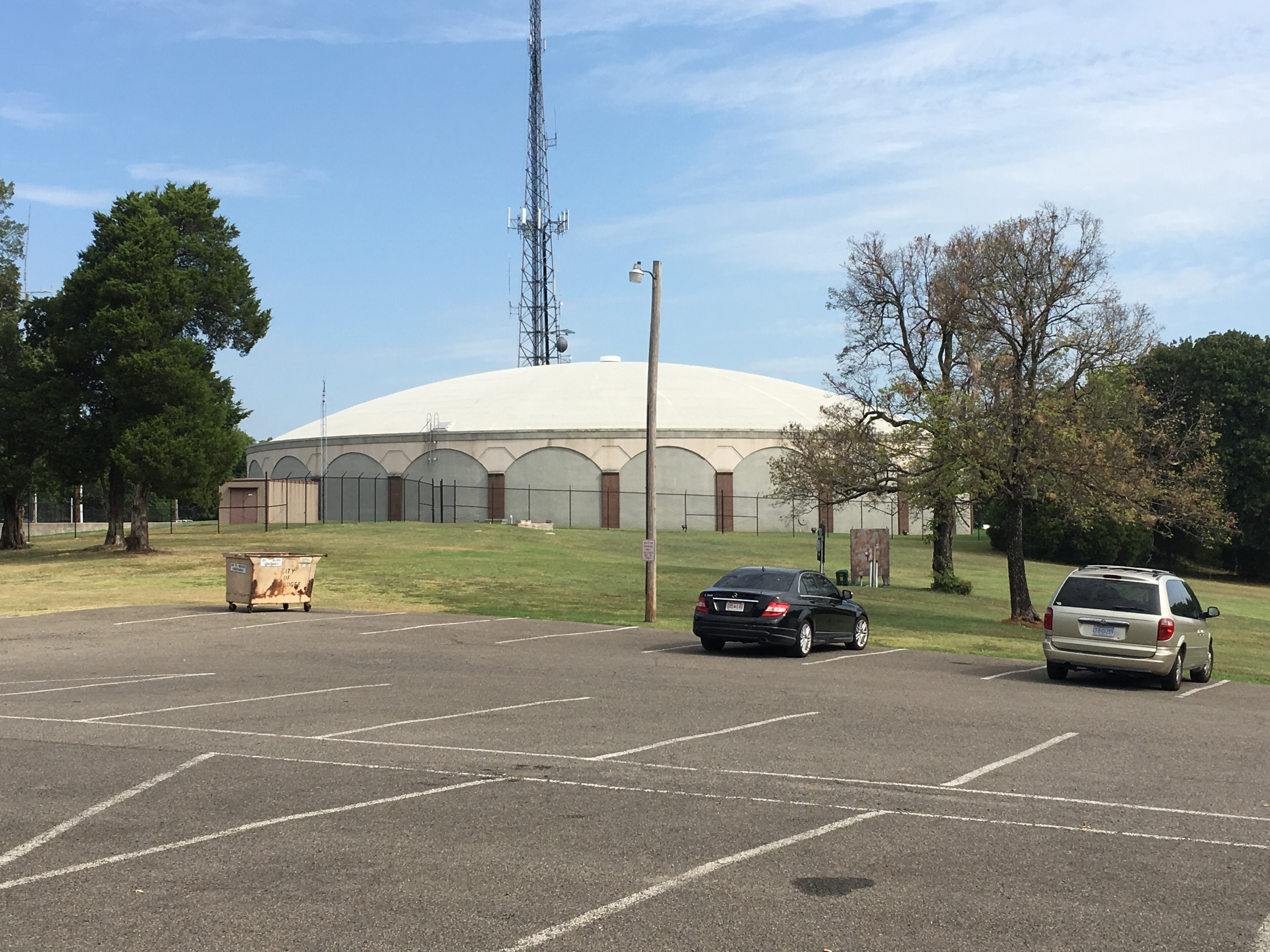 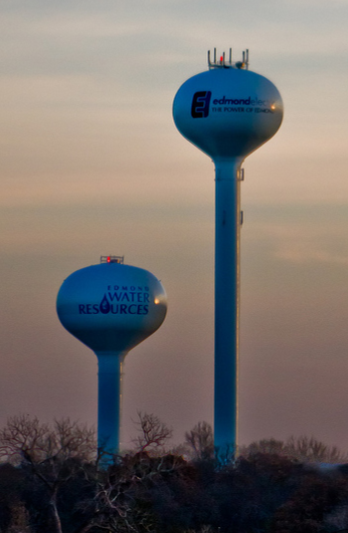 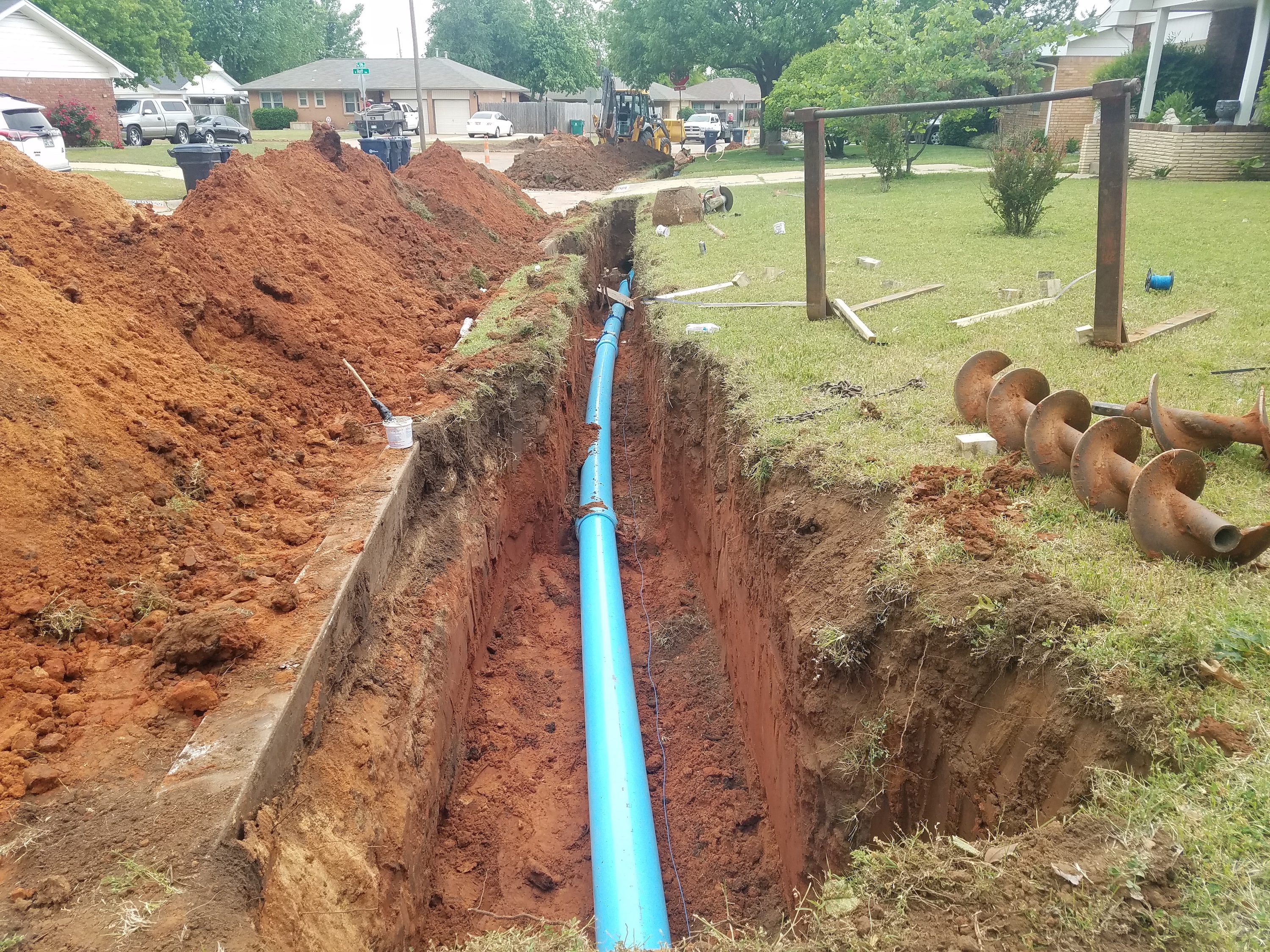 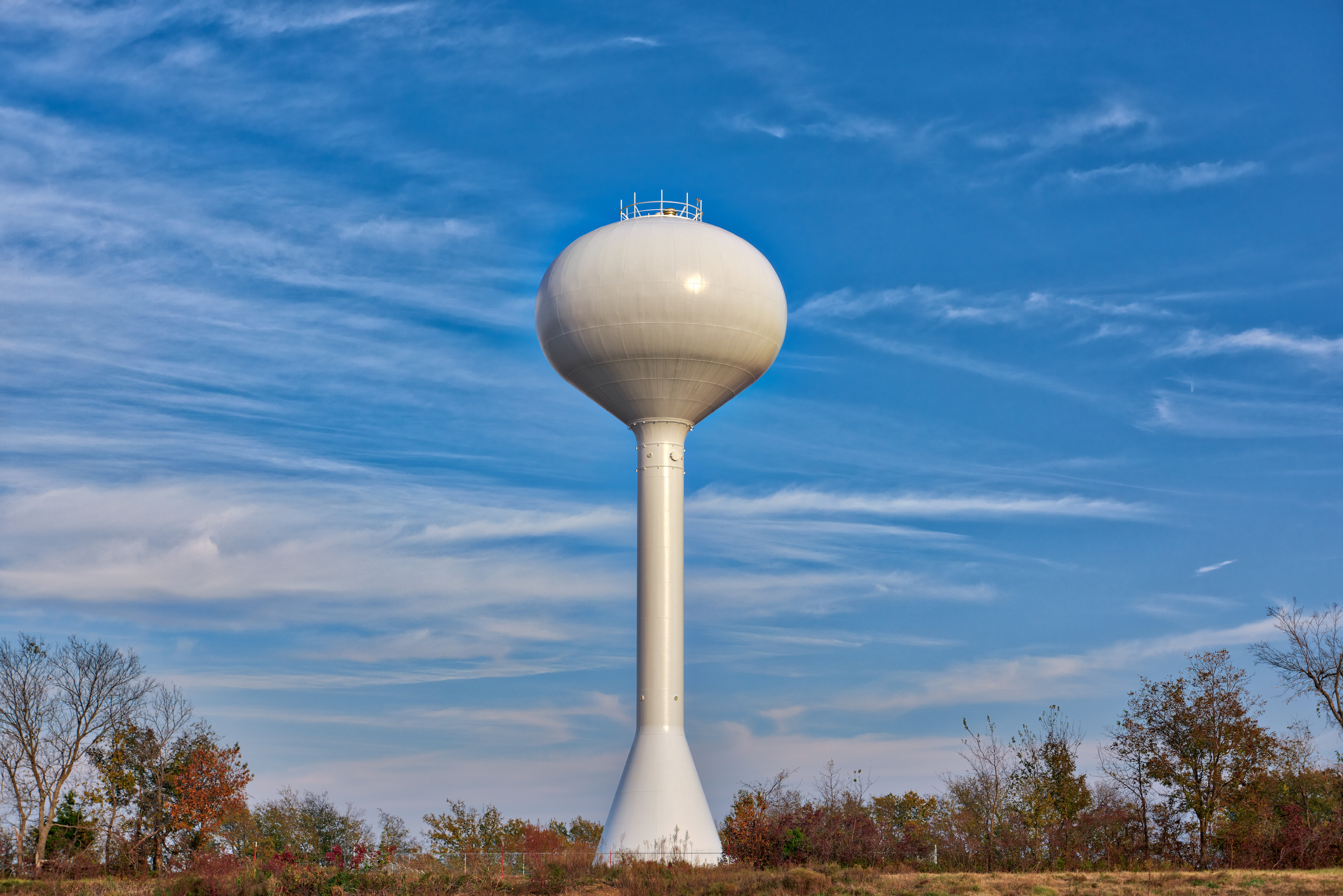